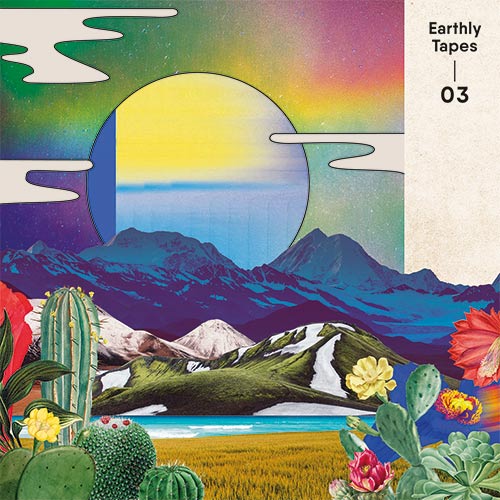 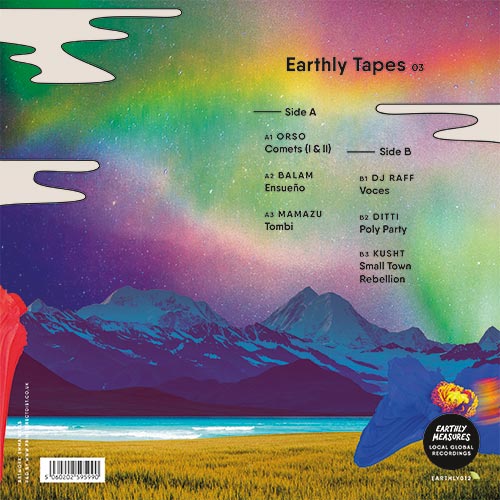 We kick things off with ‘Comets (part I & II)’, the first release by ORSO, the new musical project from Jean Dasso AKA Yeahman, stepping into club and drum music. Alongside faster rhythms, with influences of UK Break music, African dances and traditional instruments, we’re taken through a two-chapter journey led by modular melodic loops, old traditional voices samples and ORSO’s own recordings.

Up next is a trip to Argentina as we welcome Balam to the EM family, join him as he takes you on a daydream across the Latin-American rainforest where synthesizers and nature collide to create the perfect mix, guided by a voice from the deep jungle. ‘Ensueño’ is a dance-floor tool fitting for both the start and end of the night.

Japanese native Mamazu steps up the tempo for the third track ‘Tombi’. Transporting us to a hypnotic and hedonistic state as delightful aerophones sound with the exotic chant, delivering the feeling of a dry breeze from the unseen frontier. Another dance floor ripper!

The B-side starts with ‘Voces’, a track inspired by the music that Chilean artist DJ Raff’s mum listened to when he was a teenager making beats in his bedroom. He used to take her records and tapes to sample and make boom-bap beats. Voces is influenced by both Spanish and Chilean 70’s music, although deconstructed to make an amazingly catchy melody. .

Ditti takes us through an ever-twisting groove as we swim upstream, spot a wave and take off... welcome to ‘Poly Party’. The soundtrack to a carnivalesque funked out ballad on a Polynesian beach shifting between the rhythms of a guitar & riding the surf, cutting synths & dripping flows.

We wrap things up with ‘Small Town Rebellion’, a story told by Scottish producer Kusht – this downtempo chugger reflects the story of a young man in a dead-end town with no future. He needs to break his fate and carve his own path by revolting and manifesting his own destiny.