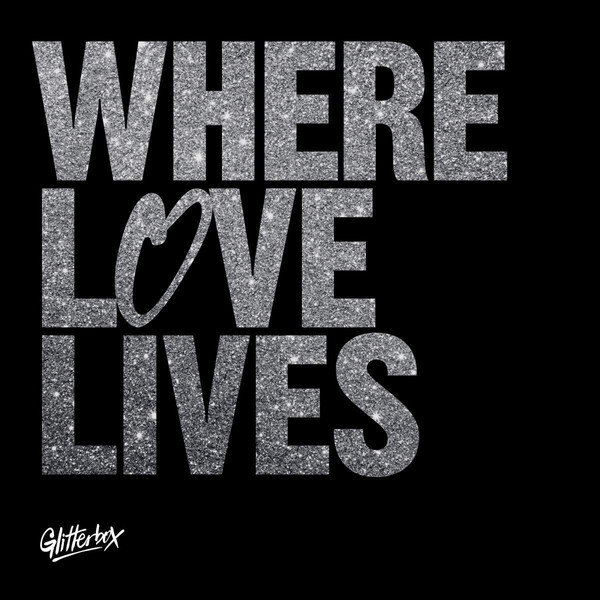 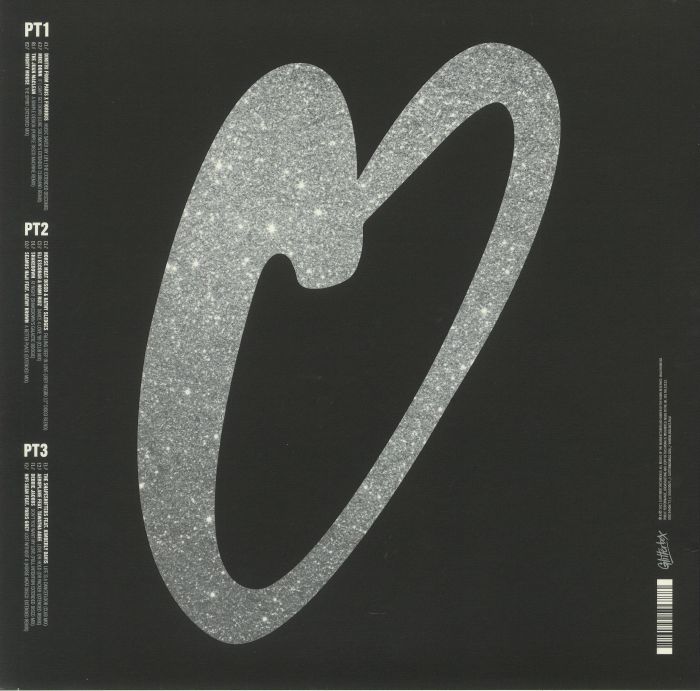 The official soundtrack compilation release from Glitterbox and Defected Records first foree into Documnetary films : Where Love Lives. The film is a story of music’s enduring power to manifest diverse and inclusive community, and the power of that community to accept and embrace, to liberate, even to save lives. It’s a story of acceptance and creative expression – empowered, enabled and soundtracked by club music. Through extensive exclusive interviews with titans of nightlife culture, Where Love Lives contributors Billy Porter, Honey Dijon, Kathy Sledge, Kiddy Smile, Lucy Fizz, John ‘Jellybean’ Benitez, Kae Burke (House Of Yes), Fiorious and many more explore how those driven to the margins of society are welcomed unconditionally to the centre of the dancefloor.