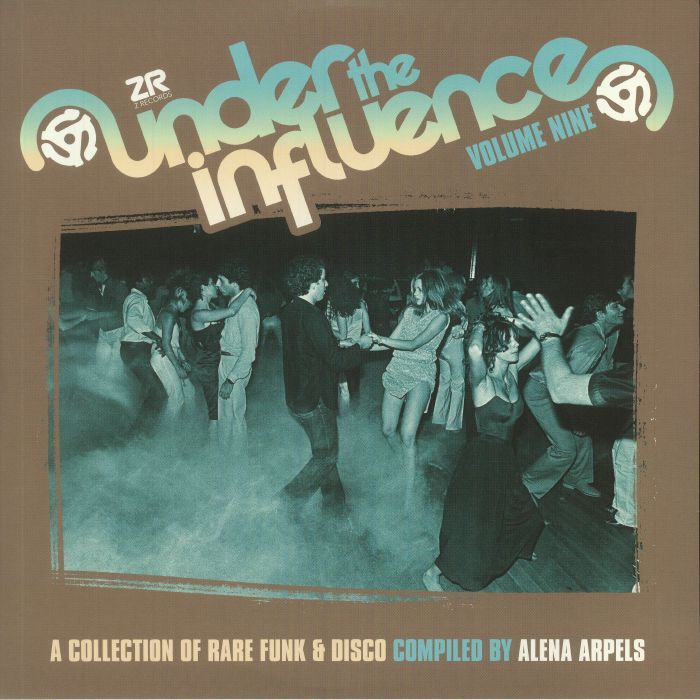 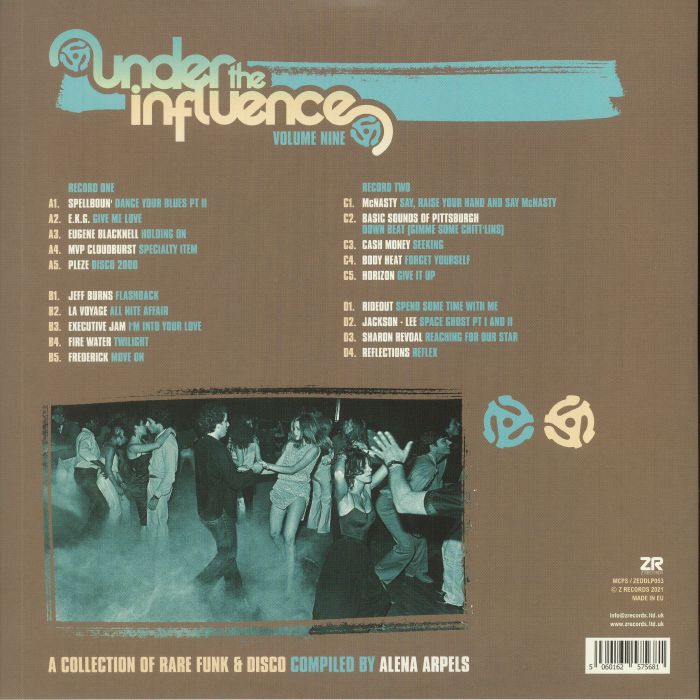 Originally pressed on vinyl in very small quantities, these 19 records were issued between 1970 - 1983. Many of the tracks included in this compilation were never commercially released but given away by the artists to family and friends instead. There are no genre boundaries so expect to hear funk, soul, disco, boogie and jazz funk. What is common, however, is talent, groove, drive and passion.

Collecting rare records and DJing for over 15 years, she’s also been a regular DJ and dancer at soul, boogie, house and UK jazz dance parties. Alena is a frequent guest at European soul weekenders. She was lucky to grow up listening to her parents’ ever-expanding record collection (lots of classical music, 70s prog rock, and jazz). King Crimson, Genesis, Black Sabbath, Chic, Miles Davis, Stevie Wonder, Jimi Hendrix, Nina Simone, George Gershwin, as well as Sergei Rachmaninoff, all had strong influences on her.

As always with ZR compilations a lot of time and effort has been spent on creating these masters from the original vinyl, cleaning them up, removing all the clicks and pops resulting in the cleanest sounding copy possible.