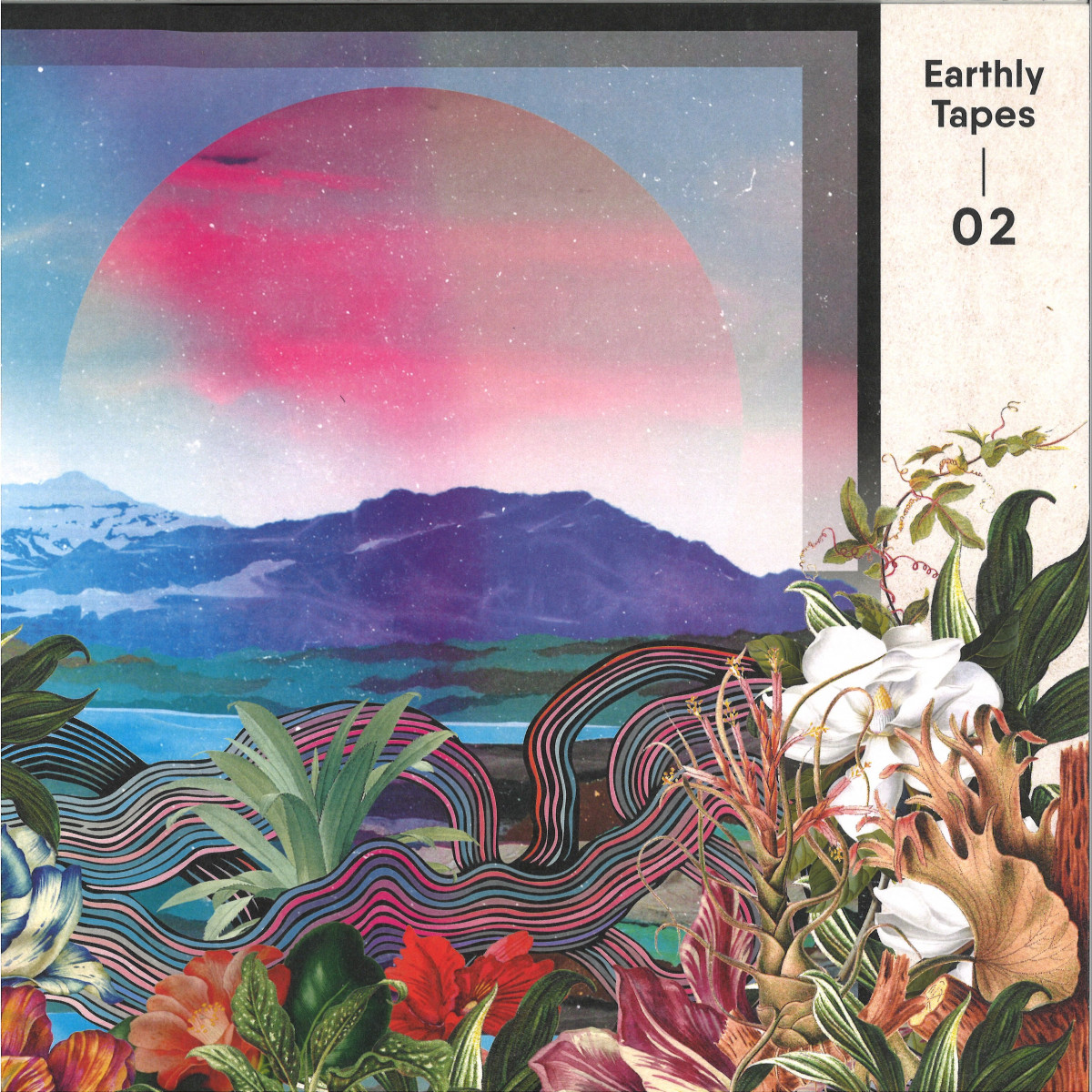 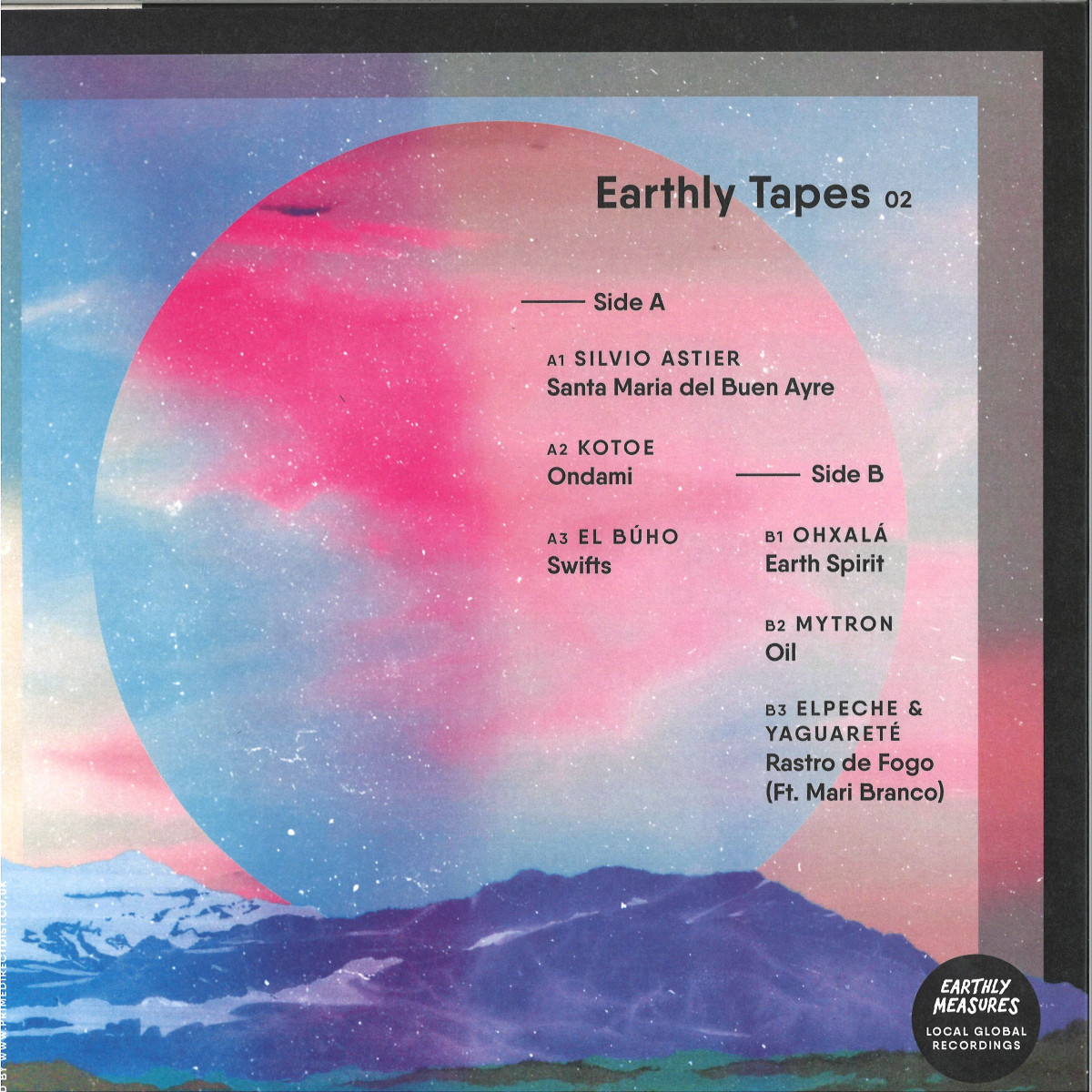 Part 2 of the compilation series sees the journey evolving, this time with a more upbeat affair. Not much has changed in terms of selection, as we continue to draw inspiration from the wider world, we bring to you the sounds of artists originating from Argentina, Japan, Netherlands, Portugal, Brazil and the UK. Beyond the restrictions of this physical realm, let you ears nourish the mind & soul as they traverse the world for you…

Argentinian resident Silvio Astier introduces us to the record with the aptly named ’Santa Maria del Buen Ayre’ - the former name of his hometown Buenos Aires. Easing us in with a wonderfully atmospheric piece, carefully mixing simple percussion patterns with his own well-crafted luscious guitar work.

Next up, we have Japan native/Berlin resident Kotoe continuing the flow of downtempo sounds that slowly settle us into this compilation. ‘Ondami’ conjures up images of a distant dream… the floating vocals and echoing chimes capable of drifting the listener to a place of blissful escapism.

The tempo is turned up a notch for the last track of side A, provided by UK born folklorica maestro El Buho. Renowned for his love of merging the traditional and natural sounds of South America with modern electronica, ’Swifts’ certainly ticks those boxes with an added touch of dance-floor-ready groove.

Portuguese native duo Oxhala continue to push the sounds on the flip side into heavier territory. ’Earth Spirit’ builds from an amalgamation of stomping tribal drums, hypnotically playful keys and distorted vocals, channeling the listener to our innate primitive spirit - this is one for the body & mind.

Dutch party-starter Mytron’s contribution ’Oil’ provides the fuel for the party as he turns to fast-paced conga rhythms, cowbells and elephant trumpets. These exotic sounds bounce along with ever-persistent energy to create the soundtrack to a hedonistic carnivalesque celebration of all things wild.

If you haven’t already peaked with the previous offering, Brazilian native El Peche wraps things up nicely with track ‘Rastro De Fogo’ (ft. Mari Branco). Tripped out vocals phase in and out as the track is dominated by a tight bassline before delicate keys bring in a softer element to finish.