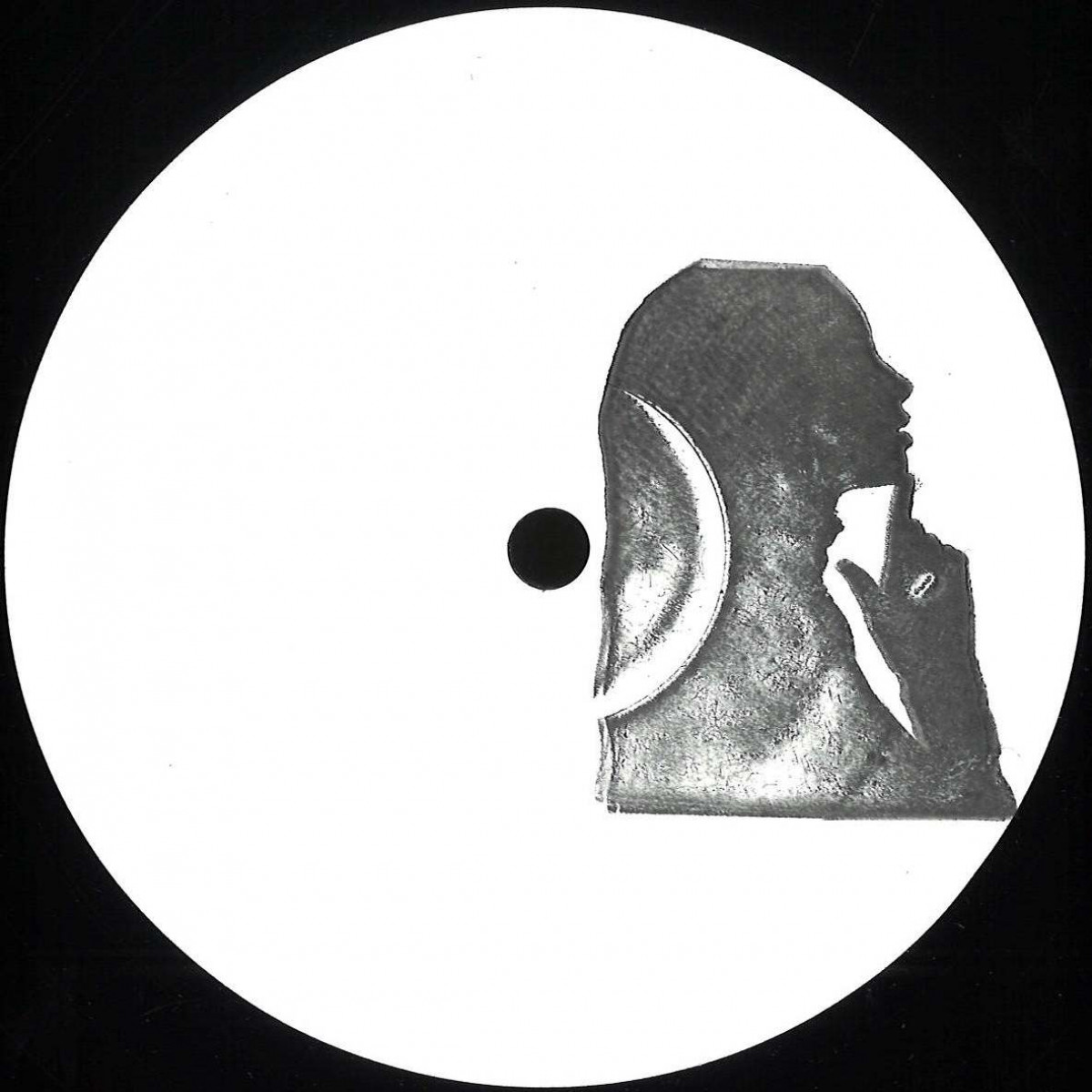 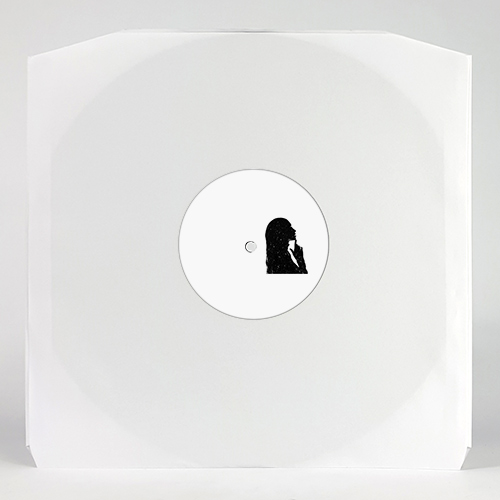 Ciara Princess Wilson (née Harris, born October 25, 1985), who performs under the mononym Ciara, is a Grammy-Award winning, American singer-songwriter, record producer, dancer, fashion model, music video director, actress and soon to be a fashion designer. Born in Austin, Texas, United States, Ciara made her debut in the summer of 2004 with the Billboard number-one single Goodies. The album Goodies was released in the United States on September 28, 2004, and in the UK on January 24, 2005. It produced three top 2 singles on the Billboard Hot 100, selling three million in U.S and over five million worldwide. Ciara has sold over seven million albums worldwide, and as of June 2010, she has sold more than 4.3 million albums and 6.9 million digital tracks in the United States alone. Ciara's second album, The Evolution, was released in December 2006. It has spawned the Billboard Hot 100 top ten hit Get Up, and the R&B/Hip-Hop Charts top ten hits Promise, Like a Boy, and Can't Leave 'em Alone. To date, the album, which went platinum only five weeks after its release, has sold more than three million copies worldwide. Ciara's third studio album, Fantasy Ride, was released in the United States on May 5, 2009. The first official single, Never Ever, features rapper Young Jeezy and was released in January 2009. The second single, the worldwide hit Love Sex Magic featuring Justin Timberlake, was released in March 2009. Since its release, the single has already debuted high on numerous charts, and also has been noted as potentially one of the biggest hits of Ciara's career. Basic Instinct her the fourth studio album, released on December 10, 2010 by LaFace. The album sees the singer returning to her urban roots, as it features R&B cuts and bass-heavy dance tracks. The album is executively produced by the singer alongside her A&R agent Mark Pitts and writing/production duo Tricky Stewart and The-Dream who, also produced records for her previous album Fantasy Ride. It also features production by Soundz and T-Minus, and features guest appearances by Ludacris and Usher. Three singles preceded the album: including the Ludacris assisted lead single Ride, which peaked within the top five on the US Hot R&B/Hip-Hop Songs chart at number three, and following singles, Speechless and Gimmie Dat. Basic Instinct debuted at number 43 on the Billboard 200. Read more on Last.fm. User-contributed text is available under the Creative Commons By-SA License; additional terms may apply.
FREE SHIPPING ON ORDERS OVER £100 TO UK MAINLAND ONLY
See exclusions
View Cart