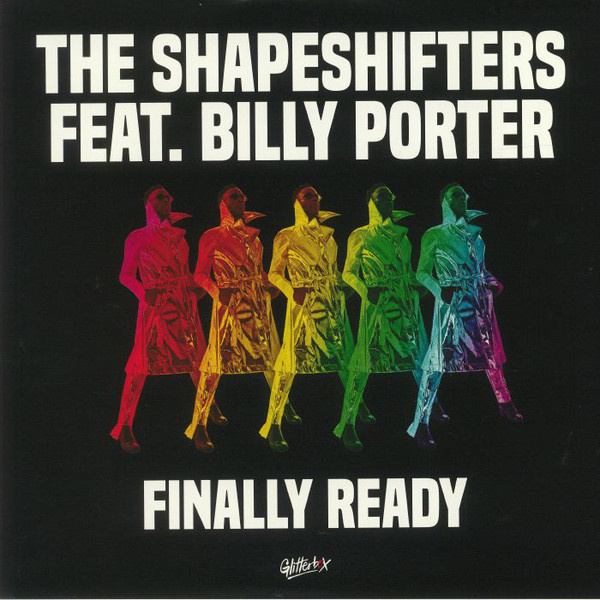 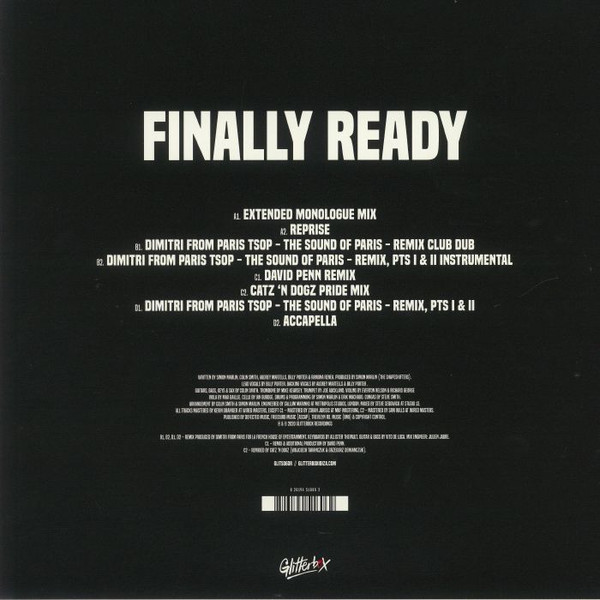 The Shapeshifters’ studio mastery and dedication to his craft has resulted in singles that stand up alongside golden era disco records as much as they sound fresh on dancefloors today. His rich relationship with Glitterbox has yielded instant classics that epitomise the label’s ethos for preserving disco’s mission to uplift and empower, especially with his latest release and debut collaboration with the Grammy, Tony and Emmy Award-winning Billy Porter, ‘Finally Ready’. Now this special 2 x 12” vinyl package includes an array of remixes from some of dance’s most esteemed artists. A real record box essential, the first disc features the original, as well as previously unheard versions from The Shapeshifters and two remixes from disco master and Glitterbox regular Dimitri From Paris. The second disc features housier, club-friendly versions from long standing friend of Defected David Penn and ubiquitous Polish duo Catz ’N Dogs, as well as Dimitri’s ‘The Sound of Paris Remix’ and the Acapella, an essential DJ tool. This is a stand-out package, with remixes you will want to keep hold of, securing ‘Finally Ready’ a position as a modern-day disco essential.

The Shapeshifters are bonafide dance music champions with some rare studio skills. Their golden era sound is as rich as they come and their on going relationship with Glitterbox now results in a new future classic, 'Finally Ready.' It follows on from jams like 'Try My Love' and 'Life Is A Dancefloor' and has a strong message that no matter where you come from, on the dance floor there is always acceptance and hope. Grammy, Tony and Emmy Award-winning singer, director, composer, actor and playwright Billy Porter is the co-writer and with all its big strings, live horns and sense of theatre, it's another winner.