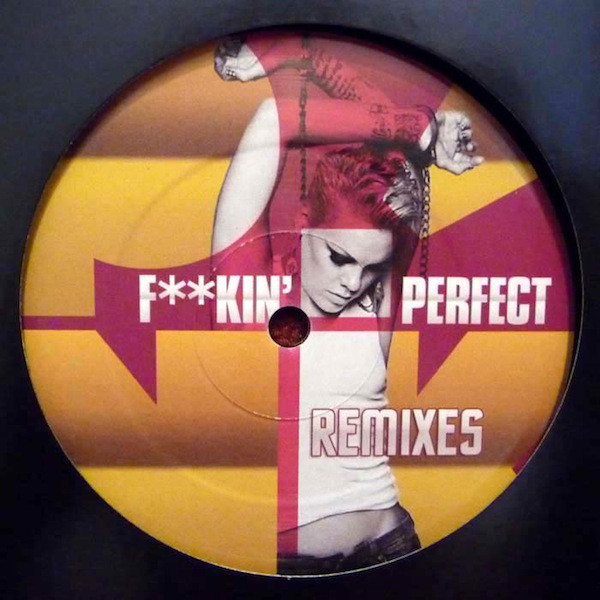 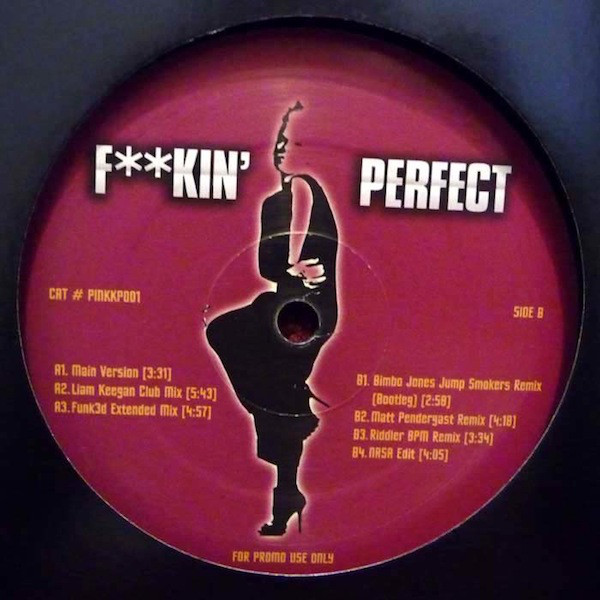 If you are listening to the pop singer, please correct your tags to P!nk. There is more than one artist with this name: 1) Pink was a late 1980s new wave band from Japan. Members included Yutaka Fukuoka (vocals/guitar), Hajime Okano (vocals/bass), Atsunobu Yakabe (vocals/drums), Hoppy Kamiyama (vocal/keyboards), Steve Eto (vocals/percussion), and Hidehiro Shibuya (vocals/guitars) Osamu Sakasai (vocals/guitars). 2) Pink was an alias of Manfred Linzner, a computer game music composer/demoscene artist & co-creator of the AHX tracker format. 1.) The band Pink formed as a collaboration between ビブラトーンズ (Vibratones) member Yutaka Fukuoka and Hero member Hoppy Kamiyama. The two were joined by Hajime Okano, Kamiyama's fellow bandmember in the rock group ショコラータ (Gun Blast). Atsunobu Yakabe, Osamu Skasai, and percussionist and former model Steve Eto rounded out the lineup. The group released the singles 砂の雫 (Drops of Sand) and プライベートストーリー (Private Story) in 1984. Pink self-produced their first self-titled album, PINK, May 25, 1985 under their "MOON Records" label. The band went on to release 光の子 (Child of Light) in February 1986 and two more albums, PSYCHO-DELICIOUS and CYBER in 1987. At this point, the growing popularity of Pink caught the attention of major record labels. Hoppy Kamiyama would land a two-album deal with Toshiba EMI. The deal would end badly for Kamiyama after production of his critically acclaimed work was cut due to low sales. He would then go on to form his own labels, God Mountain (named for the English translation of his Japanese surname) and God Ocean. It was the British record label, RIME that produced PSYCHO-DELICIOUS. The English-language single, 英語版 (Soul Flight) was also released under RIME. Sony Epic produced the 1987 album Daydream Tracks. The band returned to independent production in 1988 for Final Mix. In 1989, Osamu Sakasai took over on guitars for Red & Blue. Each member of the band was an established musician in their own right and they continued to work on solo projects while involved with Pink. Finally, Steve Eto left the band in 1988 to pursue his own interests, leading to the eventual collapse of Pink and the end of production of new material. Pink continues to tour today with lineups consisting of varying members of the original group as well as support artists. In March 2002, they released a greatest hits compilation The Best of Pink. Former members of Pink pursue solo careers and have since joined groups such as Halo, Quadraphonics, Rael, Flesh, Pugs, ONTJ, and マダムピラニア (Madame Piranha). Kamiyama continues to run God Mountain and God Ocean. 2.) Germany-based Manfred Linzner writes music mainly for handheld consoles. He worked in-house at Vicarious Visions. His work has appeared on such games as the 2000 PC version of Tomb Raider and Spider-Man, Tony Hawk's Pro Skater 3, and the Iridion series of games. His firm Shin'en provides audio outsourcing services for Nintendo WiiWare and Nintendo DS games. They also offer freelance music services for web sites and developers. Linzner has cited Vince DiCola, composer of the 1986 Transformers The Movie soundtrack, as one of his influences. Linzner has been known to work under the handle Pink. Read more on Last.fm. User-contributed text is available under the Creative Commons By-SA License; additional terms may apply.

OTHER RELEASES ON AAA RECORDINGS OR BY PINK:

We have many other items in stock by Pink and on the label AAA Recordings.