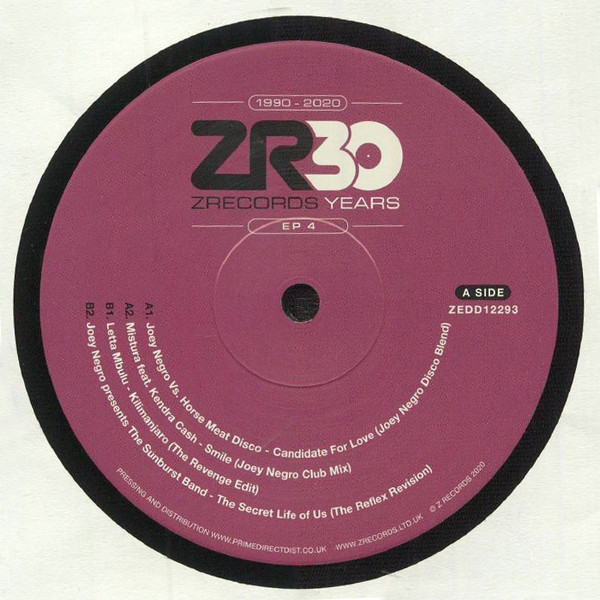 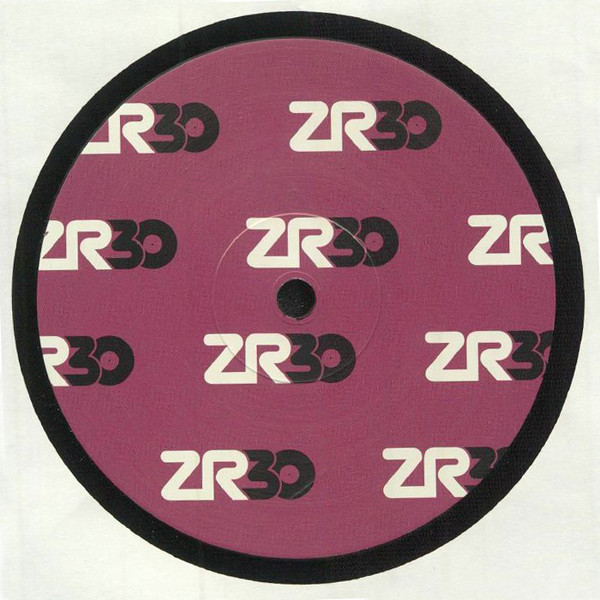 Kendra's original downtempo version of 'Smile' was a monster on the UK soul scene. JN gives it a housed up mix for the A2 with a clear nod to the classic Suburban sound of Musto and Simonelli.

On the B side, South African goddess Letta Mbulu has one of her classics, ‘Kilimanjaro’, reworked by edit royalty The Revenge before The Sunburst Band - The Secret Life of Us gets that magic touch from another standout re-edit wizard The Reflex.

Mistura, a.k.a. Dave Lee, is the UK’s most successful and longstanding soulful house DJ and Producer. A founding father of the UK house scene and relentless compiler of the coolest compilations, he is famed for his huge knowledge and expertise in Disco, Soul, Funk and early House. The most commercially successful house producer in the UK, he has had countless international hits and travels the World bringing his award- winning eclectic style and productions to new audiences. Read more on Last.fm. User-contributed text is available under the Creative Commons By-SA License; additional terms may apply.
FREE SHIPPING ON ORDERS OVER £100 TO UK MAINLAND ONLY
See exclusions
View Cart