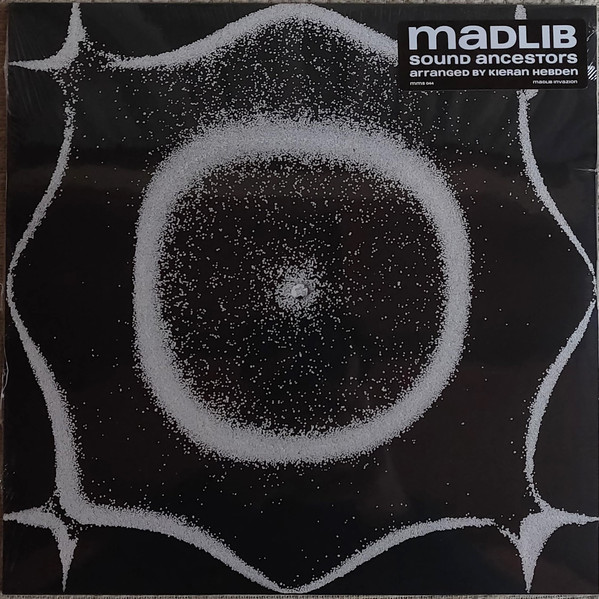 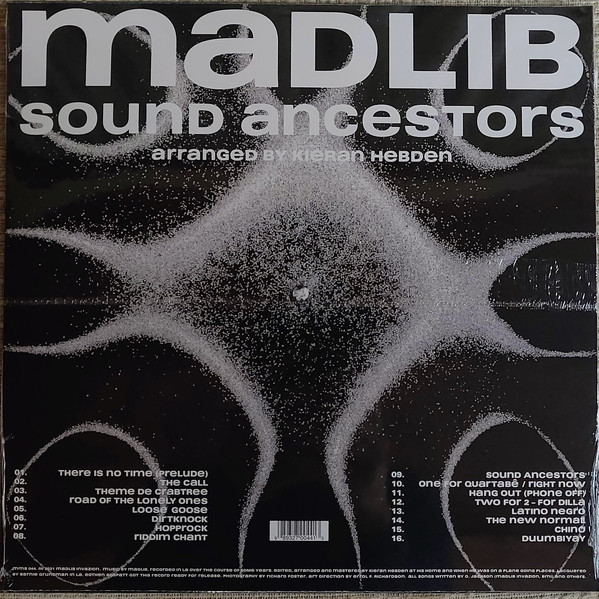 “A few months ago I completed work on an album with my friend Madlib that we’d been making for the last few years. He is always making loads of music in all sorts of styles and I was listening to some of his new beats and studio sessions when I had the idea that it would be great to hear some of these ideas made into a Madlib solo album. Not made into beats for vocalists to use but instead arranged into tracks that could all flow together in an album designed to be listened to start to finish. I put this concept to him when we were hanging out eating some nice food one day and we decided to work on this together with him sending me tracks, loops, ideas and experiments that I would arrange, edit, manipulate and combine. I was sent hundreds of pieces of music over a couple of years stretch and during that time I put together this album with all the parts that fitted with my vision.” Kieren Hebden AKA Four Tet.

Otis Jackson Jr. (born October 24, 1973), known professionally as Madlib, is an American DJ, music producer, multi-instrumentalist, and rapper. One of the most prolific and critically acclaimed hip-hop producers of the 2000s, he is widely known for his collaborations with MF DOOM (as Madvillain), J Dilla (as Jaylib), and Freddie Gibbs (as MadGibbs). Madlib has described himself as a "DJ first, producer second, and MC last." Madlib was born in Oxnard, California to musician parents Otis Jackson, Sr. and Dora Sinesca Jackson. He sampled his first song at 11 years old, sourced from his father's collection. His younger brother is the producer and rapper Michael "Oh No" Jackson. His uncle is the jazz trumpeter Jon Faddis. He was raised in Oxnard, where he began his music career. During an interview on Chrome Children, Madlib stated that his most significant musical influences include Miles Davis, Sun Ra, and David Axelrod. Some of his hip-hop influences are Large Professor, Marley Marl, Paul C, DJ Pooh, and Dr. Dre. Read more on Last.fm. User-contributed text is available under the Creative Commons By-SA License; additional terms may apply.
FREE SHIPPING ON ORDERS OVER £100 TO UK MAINLAND ONLY
See exclusions
View Cart