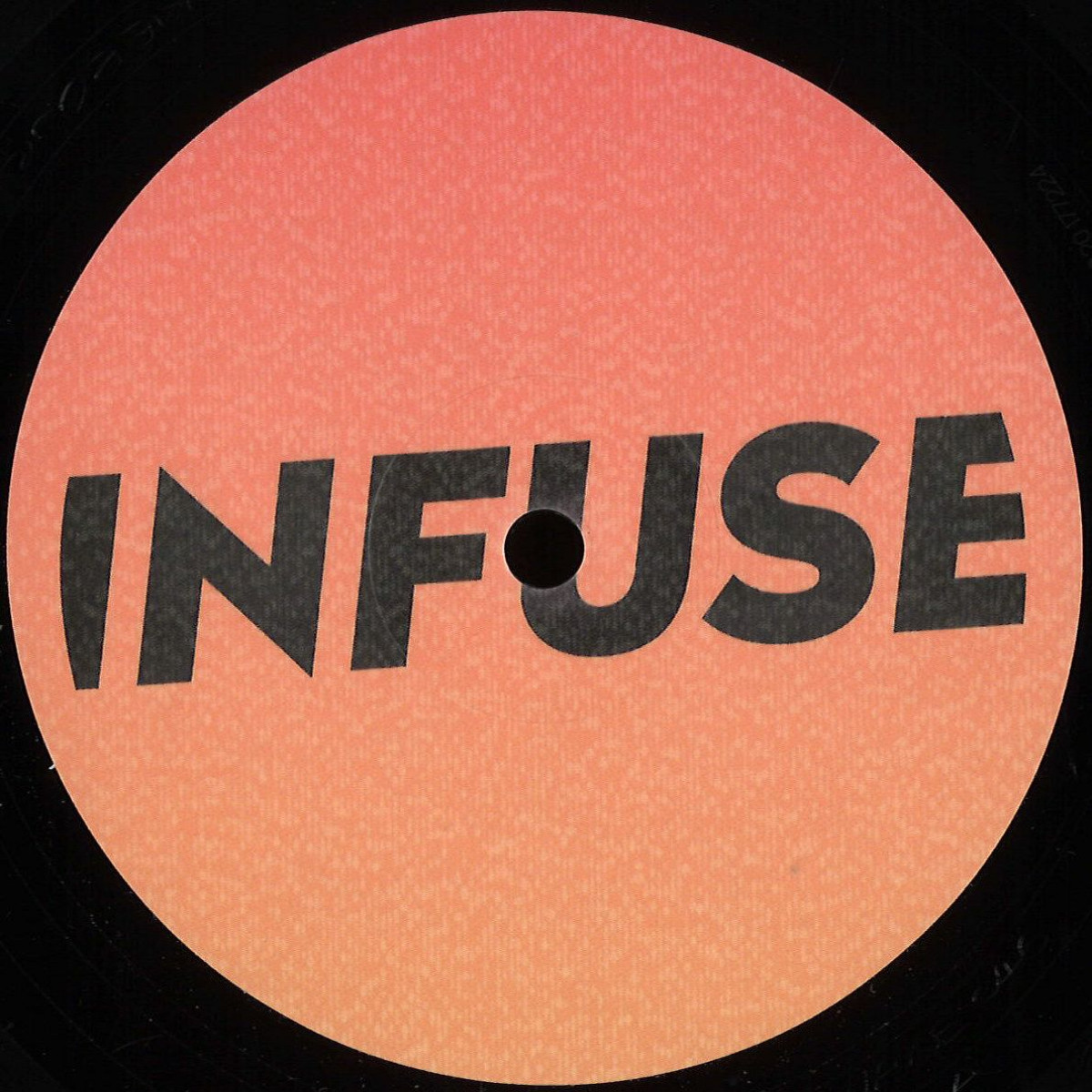 A staple within the Italian house and techno scene for over a decade, Bologna’s Fabrizio Maurizi is a producer and DJ now known across the globe for his seamless blend of the two styles across his productions and DJ sets. One half of the duo Bassa Clan, with material via their self-titled imprint, and a member of the Bolo Represent collective, Maurizi’s recent releases include EPs via labels such Bodyparts, Memoria, Want?, Re.face, whilst playing sets worldwide for renowned institutions such as fabric, Robert Johnson, Womb and Cocoricò. Next up, October signals the arrival of a new name to his catalogue as he heads to FUSE sister imprint Infuse to deliver three fresh productions in the form of his ‘Jumping’ EP – accompanied by bubbling UK talent Pierre Codarin on remix duties.

The slick and paired back title track ‘Jumping’ opens proceedings as Maurizi fuses minimal soundscapes with more jazz-influenced notes and tones, whilst Pierre Codarin’s remix ups the energy levels as he introduces metallic drum licks, spiralling electronics and a snaking bassline to the mix. On the flip, ‘Night and Day’ harnesses a classy blend of dubby chords, slinking hats and echoed vocals, before closing the package via the off-kilter rhythms and loose, glitch-driven drums of hypnotic after-hours cut ‘Caravel’.

Fabrizio Maurizi (a.k.a Roger on the Italian scene) is a native of Bologna, IT (Italy), a city that has always paid particular attention to the original Detroit Techno movement, making it the perfect place to grow up in terms of music. After a brief spell as part of the city's militant illegal rave scene, Fabrizio soon graduated to residencies at some of the most important clubs in the country. Fascinated by the Neapolitan techno scene and above all, by the first time he saw Richie Hawtin playing, his sound started moving in a resolutely minimal direction. Fabrizio started producing his own sounds, switching to music software programs after 10 years of studying piano. Completely hooked on very low bassline frequencies, his tracks explore the sometimes dark, sometimes funky side of techno, using completely mad vocal samples to give his music a unique flavour. Fabrizio definitely has DJing in his blood, liking nothing more than to lead the dancefloor out of darkness into light and vice versa, allowing his music to slowly evolve through the interplay of rhythmic analogue elements and jumping basslines. Motivated by dreams of one day being part of the Minus family, he made the decision to only send his music to Richie. Maybe this was too ambitious...but he was convinced it was the right way. http://www.myspace.com/rogerdj Read more on Last.fm. User-contributed text is available under the Creative Commons By-SA License; additional terms may apply.
FREE SHIPPING ON ORDERS OVER £100 TO UK MAINLAND ONLY
See exclusions
View Cart