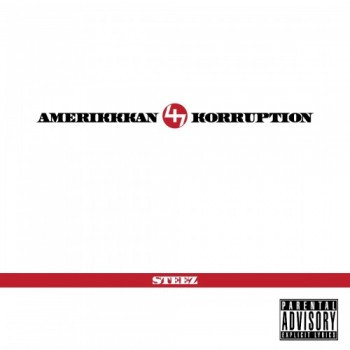 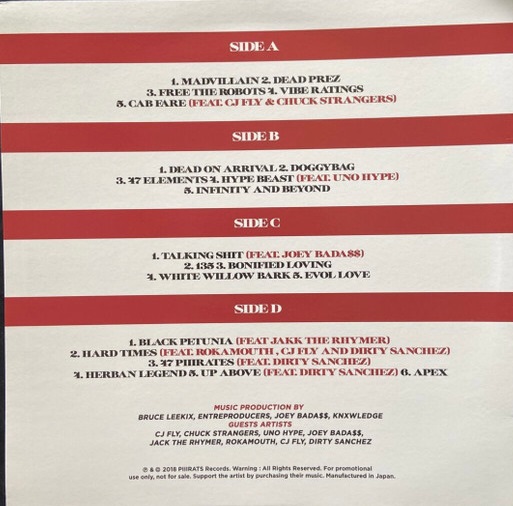 Similar to Joey Bada$$, Capital Steez's voice gives him away as being clearly young, but by no means does that suggest that he is an amateurish rapper. With confident, assured flow and engaging lyricism, Capital Steez is anything but, and his age feels less like an indication of lack of experience than an exciting reminder that he is just getting started. The production choices are stellar as well, covering artists such as Madlib, DOOM, Free the Robots, DJ Premier, Joey Bada$$, and others. Especially considering that this is only his first mixtape, Capital Steez seems to have a promising future ahead of him.

Born and raised in Brooklyn, Capital STEEZ (real name Courtney Everald Dewar Jr.) was a member of a little known rap group called The 3rd Kind, along with Jakk the Rhymer, early in his rap career. In 2011, he and Powers Pleasant formed the Pro Era crew (also forming the Beast Coast movement with artists such as The Underachievers and Flatbush ZOMBiES) with STEEZ rapidly emerging as one of its most prominent members. He was also the one that introduced one of his partners in rhyme, Joey Bada$$, to MF DOOM’s music in high school. The number ‘47’ is a symbol that is omnipresent throughout STEEZ’s work and that of Pro Era; as per a Fader Magazine article, he felt it was a perfect expression of balance in the world, representing the tension between the fourth chakra—the heart—and the seventh—the brain. STEEZ passed away on December 24, 2012, at the age of 19 from an apparent suicide, but his soul lives on through his powerful music. Read more on Last.fm. User-contributed text is available under the Creative Commons By-SA License; additional terms may apply.

OTHER RELEASES ON AAA RECORDINGS OR BY CAPITAL STEEZ:

We have many other items in stock by Capital STEEZ and on the label AAA Recordings.