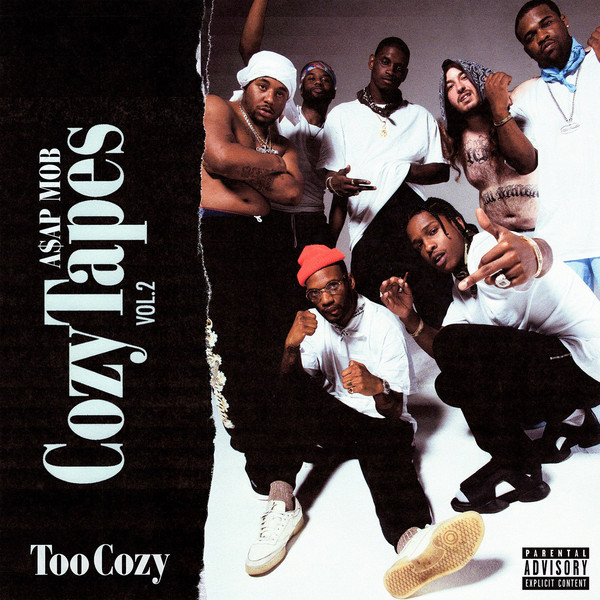 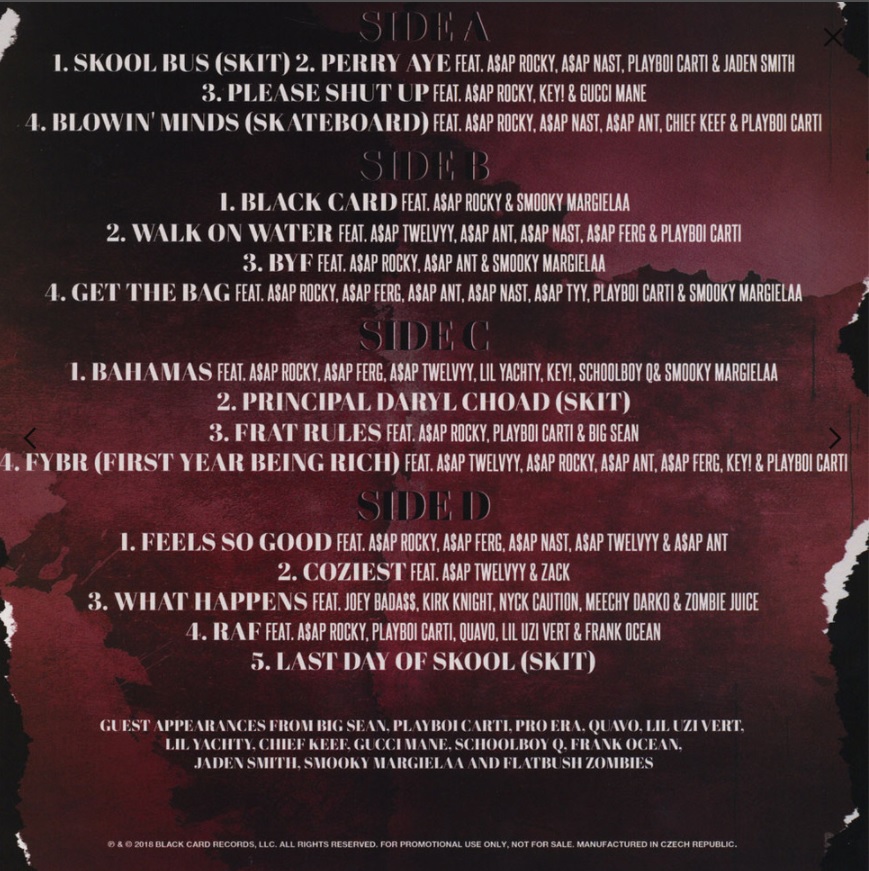 From the start, the members of the A$AP Mob have worn their influences and ambitions on their sleeves. They’ve name-dropped Dipset, No Limit, Ruff Ryders, and the Wu-Tang Clan, rap crews that managed to project unity while leveraging each member’s individual strengths. Initially, the A$AP Mob seemed poised to join those ranks, quickly establishing its two most charismatic members, A$AP Rocky and A$AP Ferg, as solo stars

ASAP Mob, stylized A$AP Mob, is a New York Hip-Hop collective made up of rappers, producers, directors and designers. Notable members include ASAP Rocky, ASAP Ferg and ASAP Twelvyy. The collective consists of New York-based rappers, most of which carry the "ASAP" moniker, including ASAP Rocky, ASAP Ferg, ASAP Twelvyy, ASAP Nast and ASAP Ant, among others. Read more on Last.fm. User-contributed text is available under the Creative Commons By-SA License; additional terms may apply.

OTHER RELEASES ON AAA RECORDINGS OR BY ASAP MOB:

We have many other items in stock by ASAP Mob and on the label AAA Recordings.